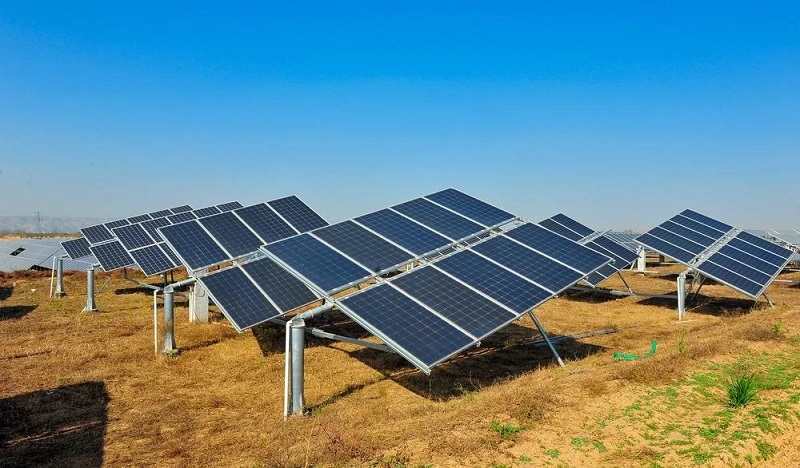 Solar cells are generally made of P+/N type structure or N+/P type structure, as shown in Figure 1(a) and Figure 1(b). Among them, the first symbols, namely P+ and N+, represent the conductivity type of the semiconductor material on the backside of the solar cell.

In the formula, I0 is the saturation current (reverse saturation current) of the solar cell in the absence of light; q is the electron charge; k is the Boltzmann constant; A is the diode curve factor.
When IL=0, the voltage V is Voc, which can be expressed by the following formula:

In the current-voltage coordinate system, the load corresponding to this point is called the optimal load.