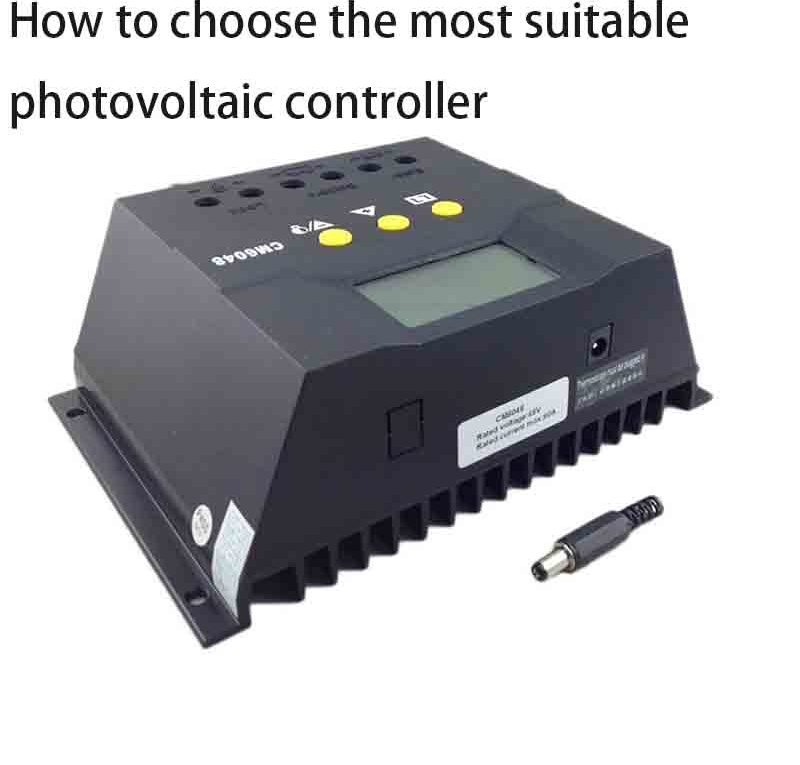 When selecting the controller, special attention should be paid to its rated working current, which must be greater than the short-circuit current of the solar panel or square array and the maximum working current of the load at the same time. In order to adapt to the future expansion of the system and ensure the long-term stability of the system, it is recommended to choose a higher model for the selection of the controller. For example, when a 12V/5A controller is designed to meet the needs of the system, a 12V/8A controller can be considered for practical applications. When selecting models, it should also be noted that the functions of the controller are not the more the better. Pay attention to select applicable and useful functions in this system, and discard redundant functions, otherwise it will not only increase the cost, but also increase the possibility of failure.

The controller varies with the control circuit and control method. From the perspective of design and use, according to the input power and load power of the photovoltaic cell array, low-power, medium-power, high-power, or special controllers can be selected. The main technical parameters of the controller are as follows.

(11) Working ambient temperature
The use or working environment temperature range of the controller varies with the manufacturer, generally between 120~+50℃.

In addition to the above-mentioned main technical data to meet the design requirements, parameters such as ambient temperature, altitude, protection level and overall dimensions, as well as the manufacturer and brand are also factors to be considered when selecting the controller configuration.

①When the energy storage battery pack is short of power and cannot meet the needs of the electricity load, start the diesel generator set in time, and charge the battery pack through the rectifier charging equipment to ensure the normal operation of the power supply system.
②When the photovoltaic power station system cannot supply power due to inverter failure or other reasons, start the diesel generator set and directly supply power to the user through the AC power distribution system.
The power setting of the diesel generator needs to be determined by the specific load power and the power supply guarantee rate of the photovoltaic power generation.

The rectification and charging equipment uses KGCA series three-phase bridge thyristor voltage regulation and rectifier circuit. It is composed of KC-04 integrated trigger circuit, PI adjustment control circuit, detection and pulse power amplifier. The screen structure is adopted, and all components are installed in the same box. The instrument, indicator lights and control buttons are installed on the panel. There are three working states: “steady current”, “stabilized” and “manual”, and can be charged with constant current or constant voltage.

Read more: What is the application classification and development of photovoltaic power generation system?