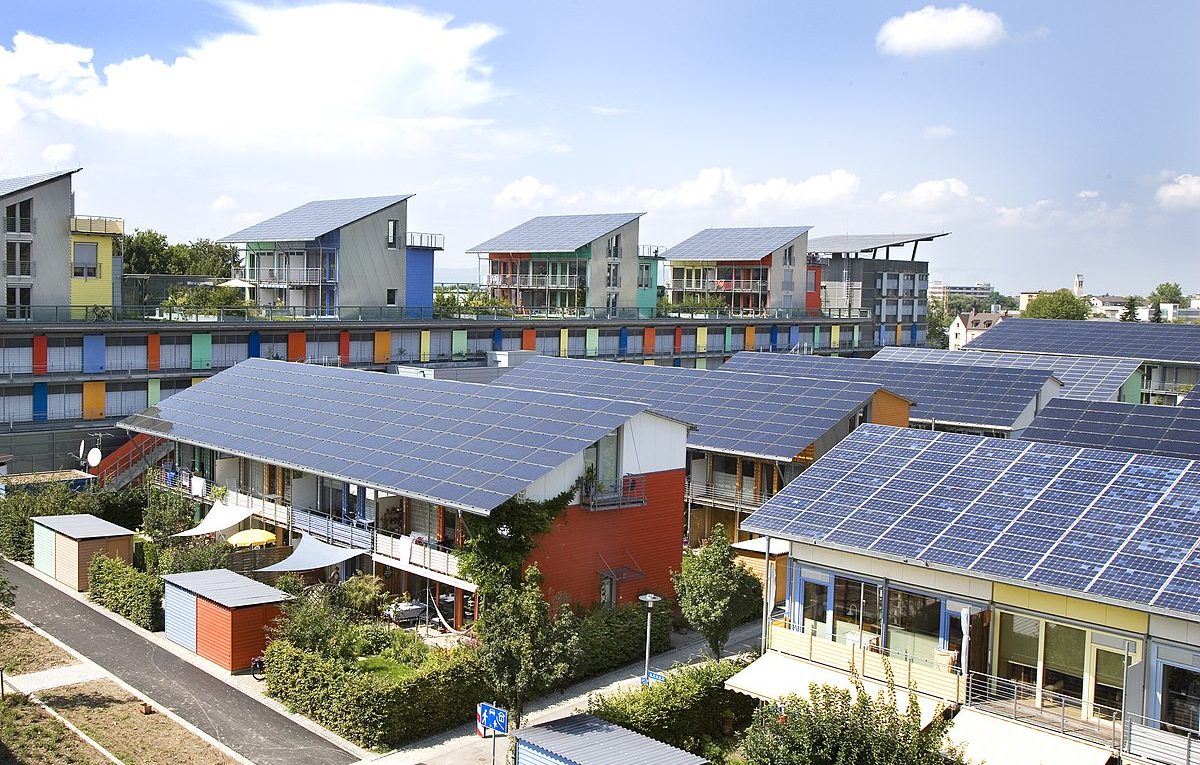 Solar cells are mostly made of semiconductor materials and have been developed so far. There have been many types of purple, in various forms.

According to different structures, solar cells can be divided into the following five categories.

Solar cells can be divided into the following categories according to different materials.

③Organic semiconductor solar cells refer to solar cells made of organic semiconductor materials that contain a certain number of carbon-carbon bonds and have a conductivity between metals and insulators. There are molecular crystals such as naphthalene, anthracene, and pyrene, and aromatic hydrocarbon-halogen complexes , arene-metal halide and other charge transfer complexes and polymers.

There are also organic materials and dye-sensitized batteries that will be new materials in the future.