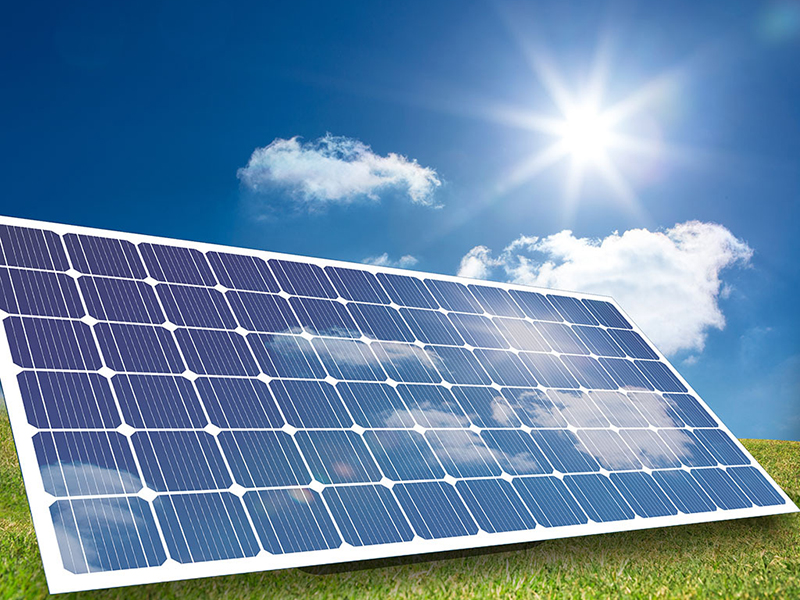 For the analytical method, the algebraic formula that expresses the dynamics of the system must be established first, and then a computer or design drawing line is used to solve the formulas in order in order to find the unknowns necessary in the design. However, due to the irregular changes of various state quantities and coefficients, it is quite difficult to directly deal with it. One of the processing methods is to describe the system as a probability variable. This method is flexible as a theoretical treatment, but it can be said to lack practicality when used. A representative such method is the LOLP (Loss of Load Probability) method, Loss of Load Probability method can be used to reflect the power failure probability of an independent system in the design.

The second approximation method of the analytical method is the parameter analysis method. This method simplifies the work of a complex nonlinear solar photovoltaic power generation system into a linear system. First of all, as a premise, the performance is to replace all the parameters with the average energy of a certain period. Of course, doing so will cause contradictions in some parts, but you can import correction parameters. According to this method, the listed formulas can be used directly in the design, so the design becomes extremely simple.

Parametric analysis method is easy to understand even for beginners in system design. Especially in the preliminary planning stage of the system, the research can be carried out quickly and repeatedly, which is a method with high practical value. This is the reason why the parameter analysis method is recommended in this book.

The simulation method is to dynamically represent the state of the system as a model of solar radiation and load, etc., and actually reproduce the working state of the system. It is a method suitable for computers. Generally speaking, just like the theoretical formula represented by the characteristics of solar cells and storage batteries, calculating the state of the system for 30 minutes can simulate the operation of the system within one year. As particularly important data, it is necessary to use 30min of irradiance and load power consumption or even longer time for calculation.