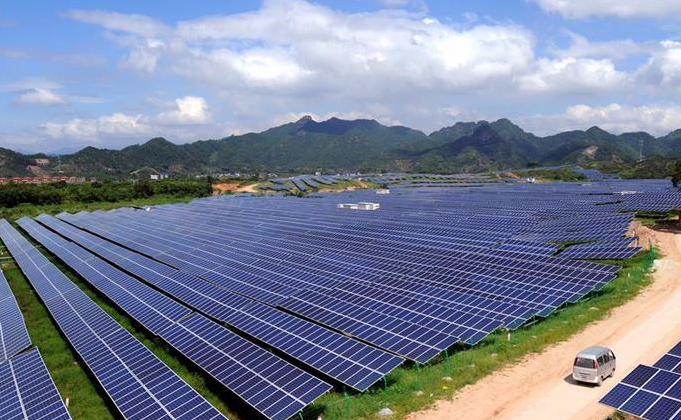 The application of solar photovoltaic power generation system can be divided into two categories: independent type and grid-connected type.

Photovoltaic power generation needs to be used on a large scale and developed into a major alternative energy source, and it is necessary to further reduce the system cost and improve efficiency. At present, China’s domestic system has reached the cost of less than 10 yuan per peak watt, the cost of electricity per kilowatt-hour is 0.6 to 0.8 yuan, and the energy recovery cycle for manufacturing solar cells is 1 to 2 years, which is close to the goal of parity.

In recent years, on a global scale, the price of pure polysilicon materials for manufacturing crystalline silicon cells has dropped from US$365.8/kg in October 2008 to US$36/kg in March 2012. Due to the oversupply situation will continue, polysilicon prices will continue to slow down. The decline in material prices directly reduced the price of solar cell modules from US$3.55/Wp in October 2008 to US$1.78/Wp in December 2009. In 2010, Chinese solar cell manufacturers priced between 1.55 and 1 US dollars/Wp. Since the beginning of 2013, the price has dropped to around US$0.7/Wp. This is the inevitable result of the rapid expansion of domestic and foreign application markets with the domestic solar cell and module production capacity reaching 30GW and the cost falling below 0.6 USD/Wp.